Proven insider secrets from a professional

How I booked Over a Dozen Acting Jobs in 12 months...and YOU can too!

Here is What You'll Learn

Get a Hollywood "Back Stage" Pass

I have booked dozens of TV shows and films. I have written multiple TV show treatments and scripts. Learn how you can do it too.

How to Meet PRODUCERS

An unknown trick that will have producers filling their calendars with appointments to meet you.

Learn The Secrets CASTING DIRECTORS Don't Want You to Know

How to Get an AGENT (of your dreams)

The best way to flip the script on agents and have them trying to represent you!

My Total Solution To DOMINATE Your Acting Niche

My complete five step acting career process, proven by countless actors just like you. How to turn what you love into what gets you acting jobs

How to Rock Every AUDITION 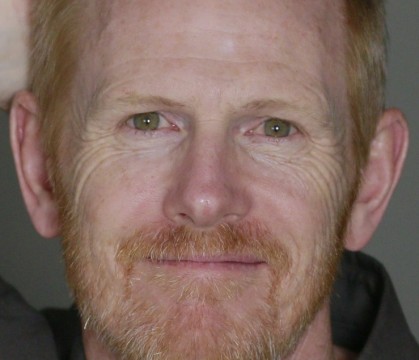 David Patrick Green has been working in the entertainment industry for nearly 20 years. He has had recurring roles in several TV series and has worked with many Oscar winning actors, writers and producers.

Today, Mr. Green is sought after by companies and individuals alike who want to maximize their potential and find their true purpose.

Green has an MBA from the University of Southern California and a B.A.Sc in Consumer Behavior. Along with professional acting and writing, he has many years of experience in customer relationship management and international advertising. He has worked in various international locations including Poland, Los Angeles, Chicago, Phoenix, San Francisco, France, Toronto, Montreal and Vancouver.

We will never send you any marketing emails.

We will never send you any marketing emails.